Music for Richard II – A radio play by Shakespeare@ Home 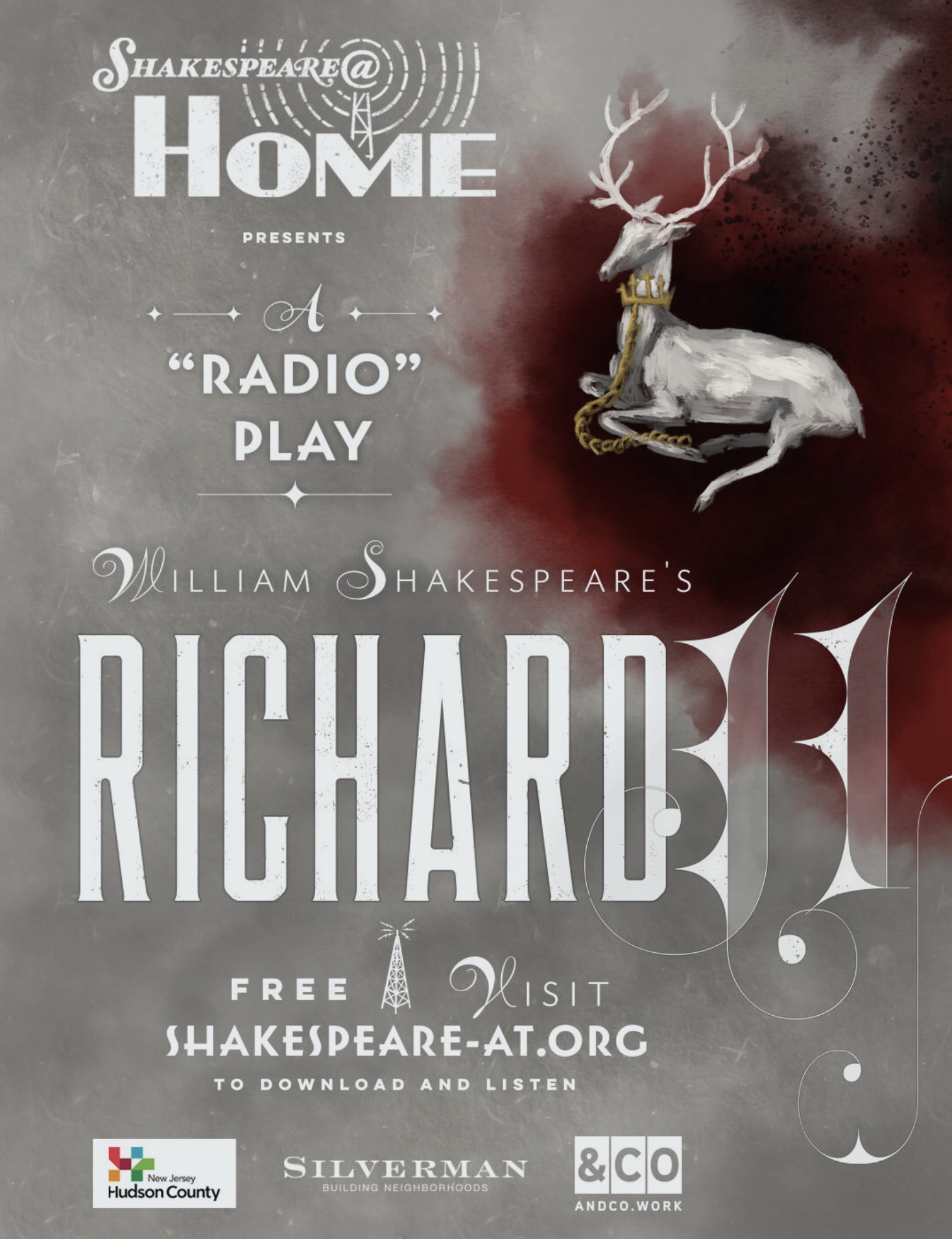 Presented in three weekly episodes, Richard II tells the timely story of the downfall and overthrow of a despotic and mercurial King, by the opposing forces of the banished Henry Bolingbroke, who ascends the throne to become Henry IV. This history play by William Shakespeare, which is believed to have been written in approximately 1595, is based on the reign of King Richard II from 1377-1399.
Listen HERE.