ONE VOICE Centre for Integrative Studies

Communicating across boundaries, through research, integrative pedagogies, and practical training

To book courses in the US and abroad, please contact Joan Melton at joan.melton@joanmelton.com. 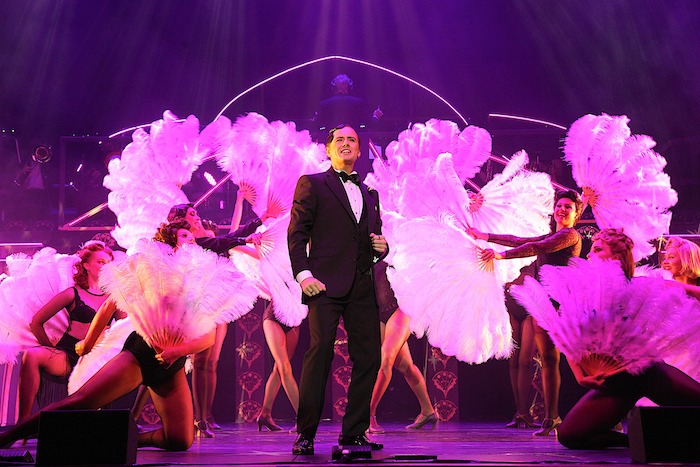 Jimmy is a proud graduate of the University of Tasmania’s School of Visual and Performing Arts, where he studied a Bachelor of Contemporary Arts (Hons) with a major in Theatre. He is a mentee of Dr. Joan Melton, a graduate of One Voice Centre for Integrative Studies, NYC, and has his own published approach to actor training that has been taught around Australia and internationally. In 2019, a paper covering his research on actor training, “Within and between: Integrative performer training and the sword,’ was published in the international Fusion Journal as part of the inaugural Australian Actor Training Conference (AusAct). Jimmy led workshops at both the 2018 and 2019 AusAct conferences and was invited to teach this work on One Voice certification courses in 2020 and 2021.

In addition to freelance performing and coaching work, Jimmy is director of both the Junior and Middle Companies of Launceston Youth Theatre Ensemble (for whom he has directed three shows and assistant directed another). He is a vocal coach at Launceston College, works as a voice/acting teacher on the summer school programs at Western Australian Academy of Performing Arts (WAAPA), and is regularly a guest artist at other schools. Jimmy is also a playwright, is frequently involved with Mudlark’s One Day events, and has authored/co-authored three plays for Launceston Youth Theatre Ensemble. In addition to his theatre writing, Jimmy writes poetry and had his first poem published at age 13. He also volunteers his time at the Launceston Big Picture School, where he mentors young writers and leads writing workshops.

His next major project is to establish a new Tasmanian theatre company that will focus on healthy practices, actor training, and efficient designs to produce high-calibre productions.

Even in integrated programs, there is seldom the opportunity or incentive to really listen to experts outside our own respective field(s). The only people who must listen across disciplines are our students, who regularly take classes in dance (e.g., ballet, tap, modern, jazz), voice/movement for the actor, singing (e.g., classical, musical theatre, jazz, pop, rock) and acting. And the potential for conflict in all of that is enormous!

At the most basic level, what seems to separate us clearly in the training process is our concept of anatomy and physiology…Acting curricula probably come nearer to putting it all together than either singing or dance. Yet, even from actor training, students more often than not emerge thinking the diaphragm is something in their belly that they’re supposed to use—consciously—somehow.

Jennie Morton said, “A better anatomical understanding amongst both performers and teachers can ultimately give them better tools to work with…”

In addition, it takes getting out of our own little corner to see the links from one discipline to another. Long-held views can change—and that’s scary—and what is “true” today may be only partly true or transformed tomorrow. So we must be daring. We must actually listen to colleagues, address the information gaps, and follow threads we never before considered—because staying put is simply not an option.

Click here for information re ONE VOICE Training - for performance specialists in Theatre, Music and Dance