MUSIC FOR JULIUS CAESAR – A RADIO PLAY BY SHAKESPEARE@ HOME 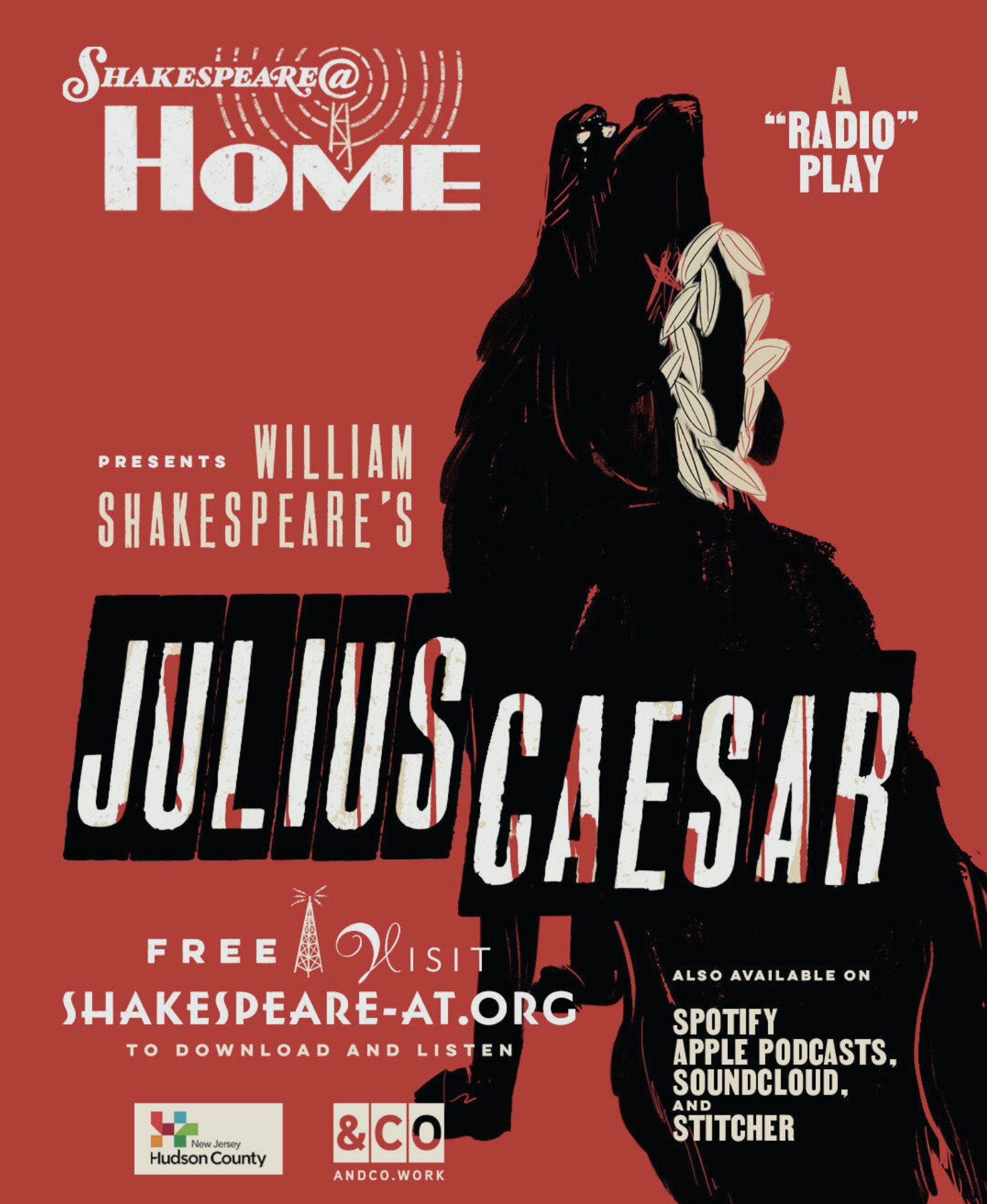 Presented in four weekly episodes, Julius Caesar is one of Shakespeare’s best known and most oft-quoted plays, chronicling the political and moral crisis of Brutus and his fellow conspirators as they plot to murder Caesar to prevent a dictatorship. First performed in 1599, this timeless play examines the razor-thin line between power and corruption, duty and ambition, and the perils of a state divided.